Sarando Matheos is a founding partner at Wirsig Matheos. Originally from Winnipeg, Sarando was called to the B.C. Bar in 1993. Since then, over the past twenty-two years, Sarando’s practice has been exclusively in litigated civil claims involving harm caused by negligence and the unjust denial of insurance benefits and coverages. While Sarando’s legal experience extends to complex class action lawsuits against Big Pharma and other forms of corporate wrongdoing, he has also represented hundreds of British Columbians whose claims for insurance benefits and/or coverage have been denied. He has successfully brought to resolution litigated claims involving short and long term disability benefits, mortgage insurance, travel coverage and property loss.

Sarando’s many years of experience have given him a deep understanding of the complexities of insurance law. He knows how devastating a denial of expected coverage can be. Let Sarando help guide your way.

Sarando was born and raised in Winnipeg, Manitoba, and is married with two children. The family lives in Surrey.  He is a member of:

Sarando is also a founding member of the Surrey Bar Association having held executive positions including secretary, treasurer, vice president and president, on the board since 2006. 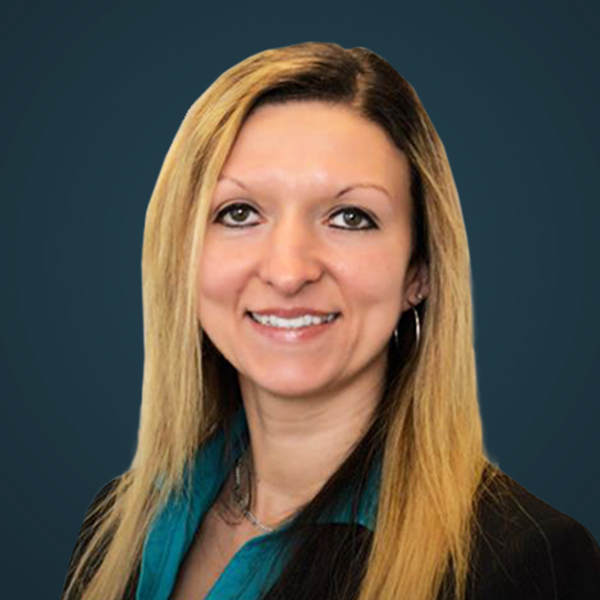 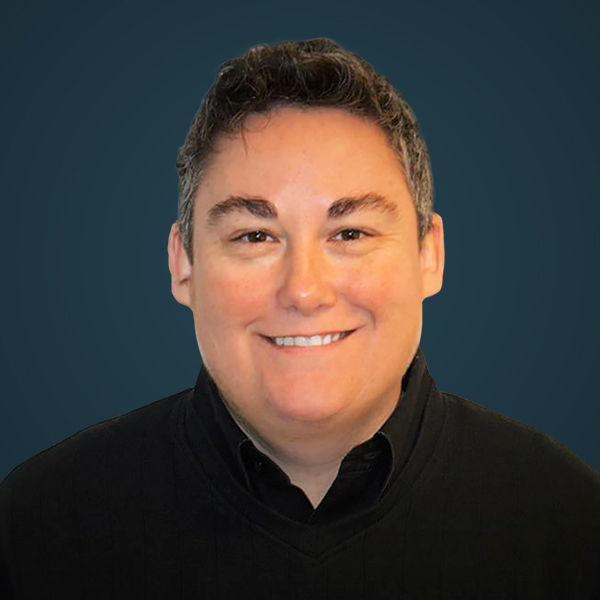 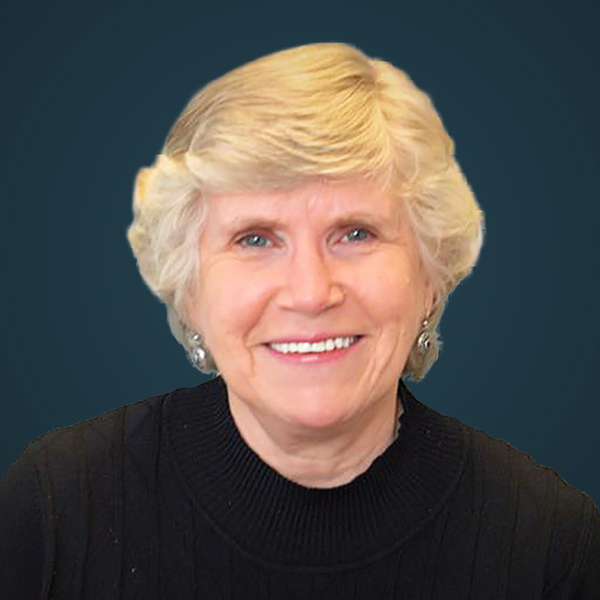 Sarando, I wanted to take a moment to express my gratitude to you, and your office for all of your time and effort on my claim.

I had gotten used to being told “I can’t help you” from professionals along my mystery medical journey and at our first meeting it was the first time in three years I’d felt supported and somewhat vindicated that I was not just over-reacting but indeed had been mistreated along my quest for LTD.

I know the process was long, and not without complications but I do recognize all the support that came from you and the treatment of kindness from the team at WM including the professionals you connected me with along the way.

In a sense I am sorry there is a reason to involve lawyers for those dealing with medical issues and insurance claims, but am so grateful to know your office is there to help stand up and take on our cause.

I am grateful that you took me on as a client and ultimately can only say truly and deeply. Thank you!